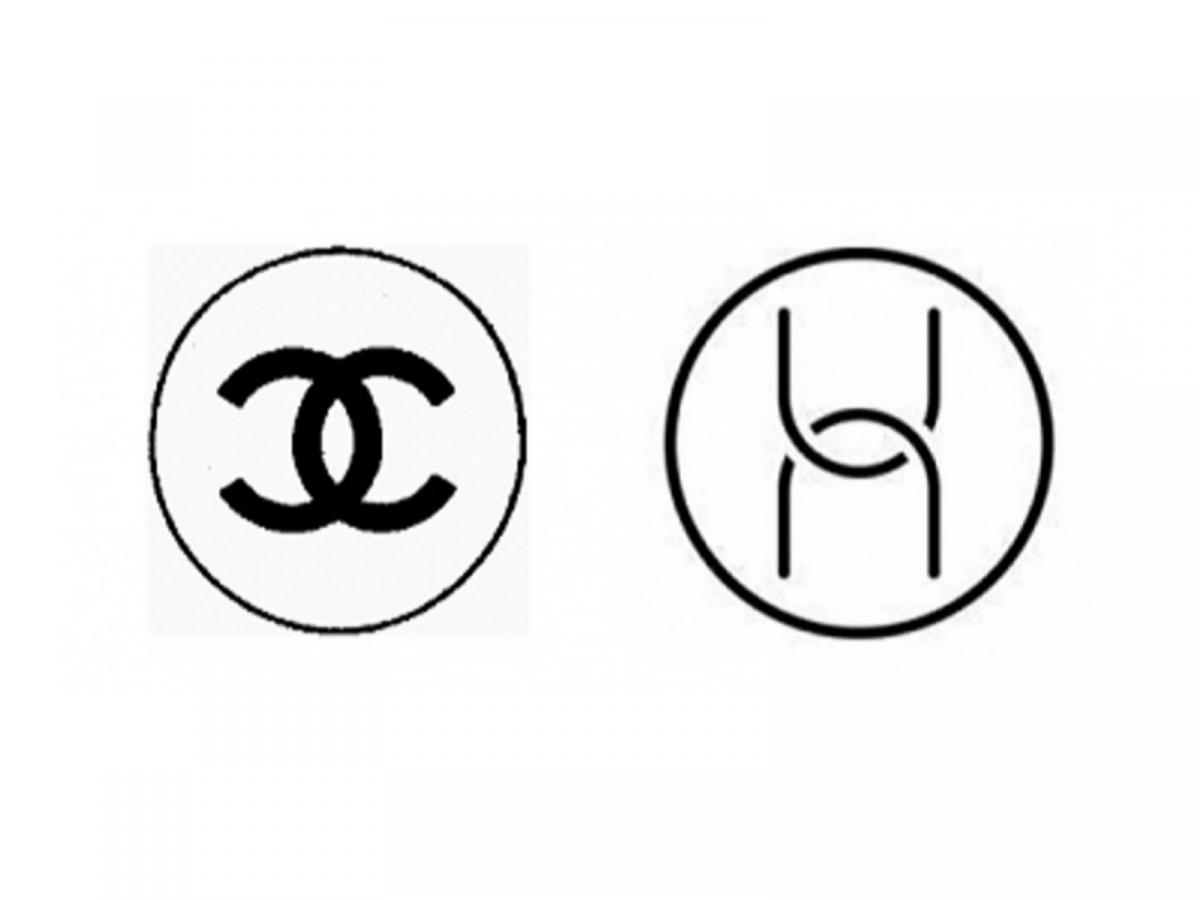 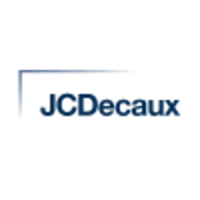 The Court has sided with the leading outdoor advertisers, JC Decaux SA and JC Decaux Tanzania Limited, that the name “JP Decaux” was deceptively similar to theirs and was likely to cause confusion.

The court has also ordered JP Decaux Tanzania Limited to destruct all its printed materials for outdoor advertising whose use infringe “JC Decaux” SA’s trade mark. 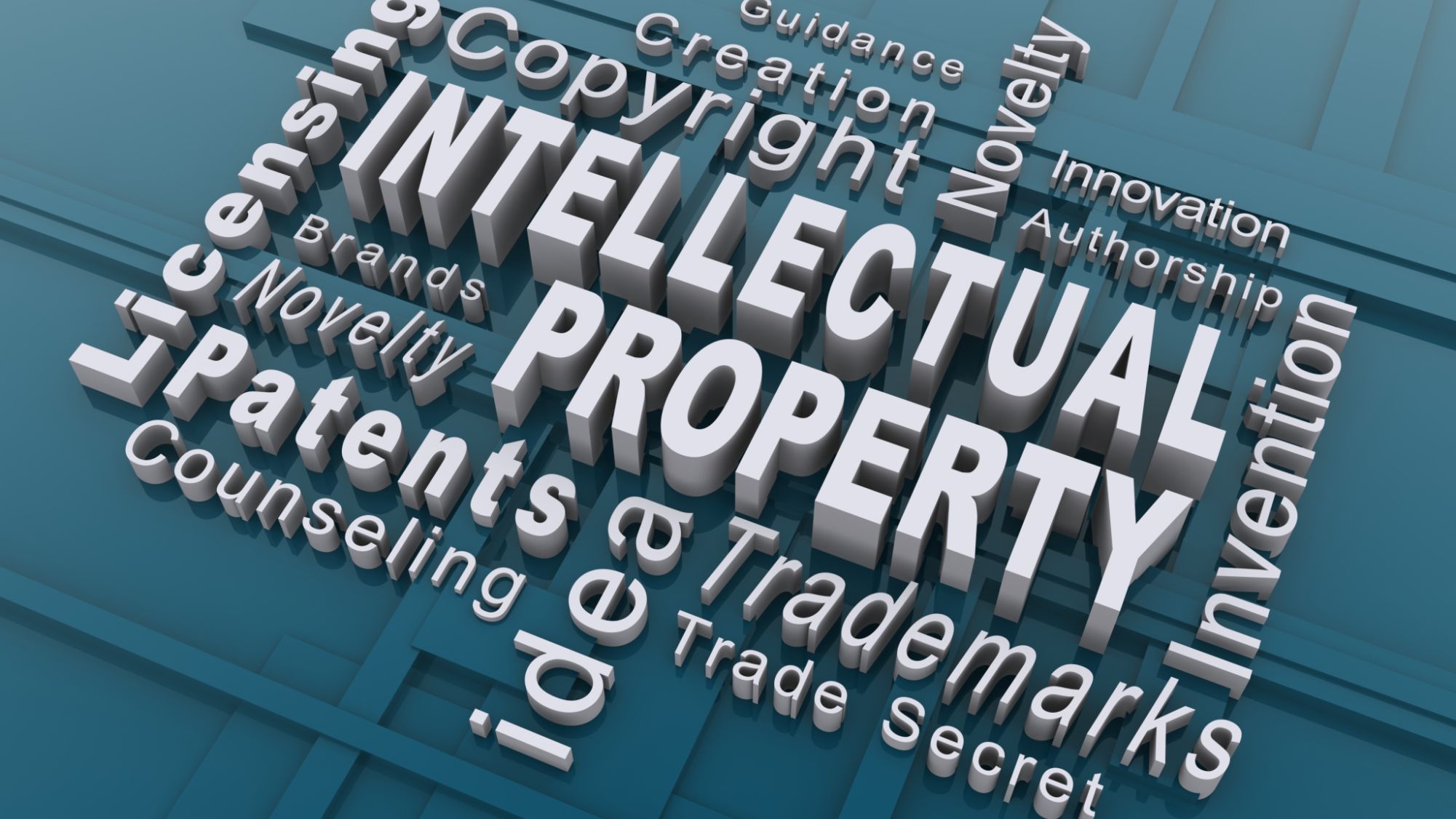 Country looks to support fairer global IP governance and stimulate innovation Chinese. President Xi Jinping has stressed that China will seek to actively curb infringing IP activities both nationally and abroad, with IP and innovation being a focal point of the country’s new development strategy. 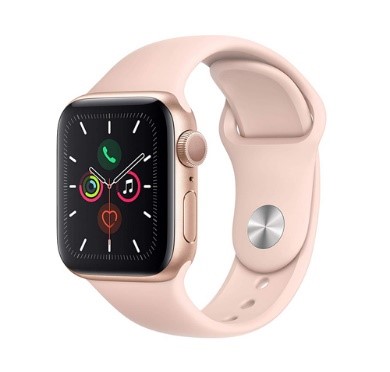 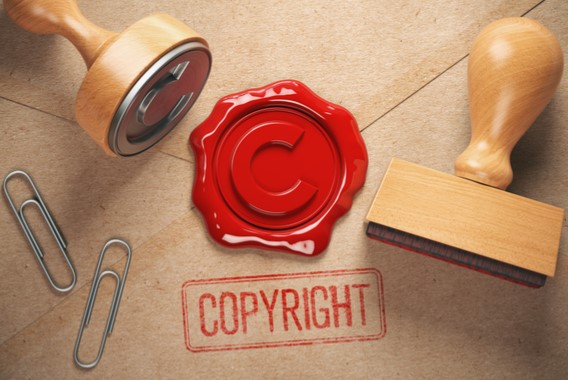 Copyright Society of Tanzania has initiated the online filing of copyrights as opposed to the previous manual system. This has made the whole process paperless and can be done easily as long as you have relevant details that are laid out on their website https://www.cosota.go.tz

In Tanzania, copyrights are protected upon registration at the registry, somehow different from the automatic protection granted in other jurisdictions upon creation of work in countries such as the UK. 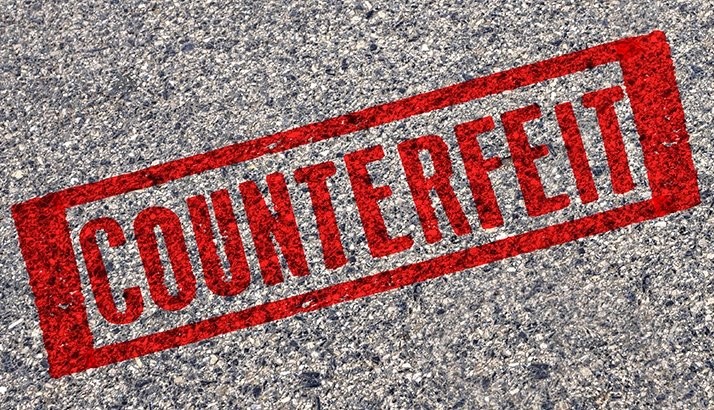 The Fair Competition Commission(FCC) housed under the Ministry of Industry and Trade, is charged with protecting intellectual property rights in Tanzania. Among the functions of the Agency is to curb the widespread counterfeits in the country.

A complainant may go through the FCC upon payment of a fee to conduct raids on suspected counterfeits. The FCC shall confiscate the fakes and charge fines as deems fit according to the law. 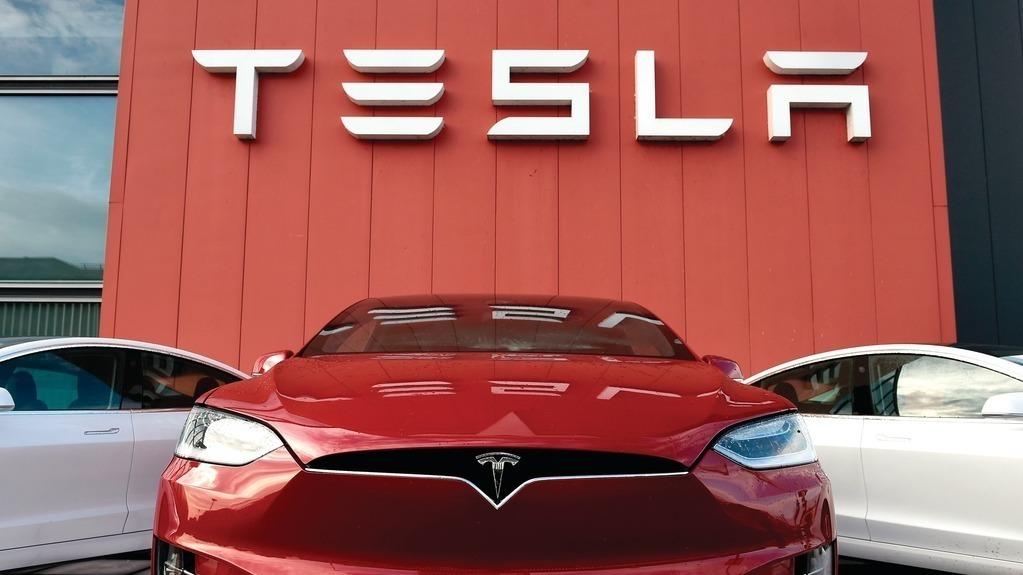 A former software engineer was summoned to appear to Court on allegations of stealing confidential information and transferring them into a personal storage. Two weeks into his employment he managed to steal more than 6,000 scripts, or files of code, that automate a broad range of business functions, this was alleged on Tesla’s complaint.

The company has been pursuing different lawsuits on trade secrets and confidential information stolen by previous employees.